Now, MLZ users have the possibility to speak with their own voice: the MLZ User Committee was established.

The MLZ User Committee represents the MLZ users in official meetings, offers a discussion forum within the MLZ users’ community, and reports to the MLZ Directors on new strategic ideas and procedures for a continuous improvement of the MLZ users’ satisfaction.
Only non-MLZ staff users who performed at least three experiments in the last three years are eligible to be appointed to the User Committee.

They are appointed for three years (2018-2020), and subsequent re-appointments are possible.

Rainer Niewa, Stuttgart University, Germany, is an observer from KFN (https://www.sni-portal.de/kfn) at the meetings.

In an effort to better manage the user needs and to create a direct link to the users, the MLZ partners establish the MLZ User Committee (UC) to improve the user role and to organize a discussion forum for the benefit of the users. The MLZ User Committee proposes new strategic ideas and procedures to the MLZ Directorate with the ultimate goal to improve the MLZ user satisfaction.

Task
The following tasks are outlined for the MLZ UC:


Membership
The MLZ UC consists of five members. The members are appointed for three years


Election
The MLZ User Office will support the organization of the online election, with the following tasks:


MLZ User Committee Meetings
The MLZ UC meets at least once a year, either in person or in telephone/videoconference.
The Chairperson calls for the meeting with at least 1 month advance notice. The agenda and all relevant documents shall be emailed to the members one week prior the meeting.
The Chairperson may invite any persons relevant for the discussion.
At each meeting, minutes will be compiled by the Secretary and approved by the MLZ UC.
A web page with the information on the passed meetings and the date of the next one is available online, with the support of the MLZ User Office.
The costs of the UC meetings, such as, for example, travel, accommodation and subsistence ones, are covered by the MLZ Directorate, according to the current German laws.


Costs
Any travel and further costs need prior approval of the MLZ User Office. 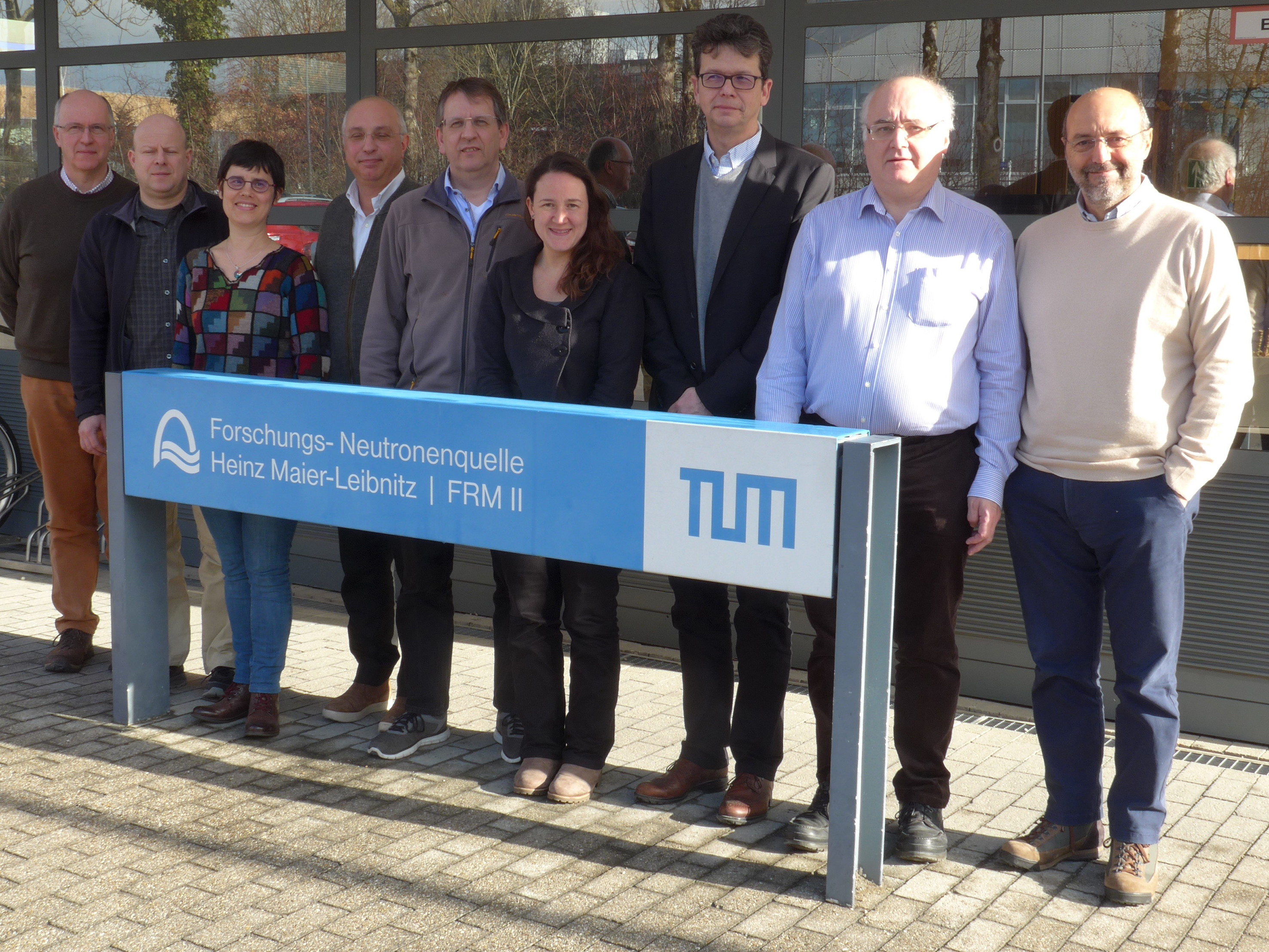