Since 1st January, 2011, the MLZ opens up the scientific use of the FRM II.

December 17, 2010 saw the signing of the cooperation contract between the Technical University of Munich, Forschungszentrum Jülich, the Helmholtz-Zentrum Geesthacht and the Helmholtz-Zentrum Berlin. Based on this contract the partners plus the Max-Planck Society as their associated partner and a total of 16 institutes from German universities form an effective team to provide an outstanding service for scientific users. The cooperation is funded by the BMBF and the Bavarian State Ministry of Education, Science and the Arts as well as the partners themselves.

Operation of the neutron source

The operation of the neutron source at the FRM II dates back to 2004 and is still solely the responsibility of the TUM, ZWE FRM II. For more information about the neutron source itself visit www.frm2.tum.de.
A total operation time of 240 days/year subdivided into 4 cycles of 60 days is foreseen for each year. In 2010, a total number of 4054 beam days on 26 instruments have been provided and 908 experiments were scheduled.

Instrument operation for the benefit of the scientific user

User access to the MLZ is organized by the User Office. 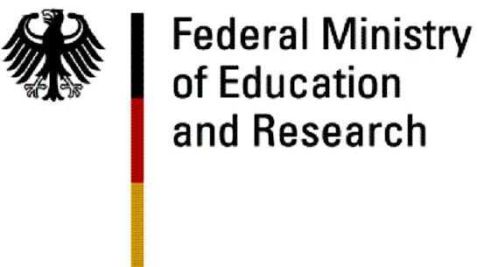