Neutrons used as a probe

Neutrons have a unique set of properties which qualify them as ideal probes to investigate almost all kinds of matter. Neutrons can either behave as a wave or a particle. These properties, together with the unique characteristics described below, make neutrons an indispensable tool for studies in the fields of physics, chemistry, biology and materials sciences. 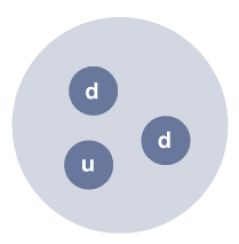 Electrically neutral: Neutrons carry no electric charge and therefore do not interact with the electron shell of the atom, but with atomic nuclei, instead. Thus, neutrons can penetrate deep into matter. 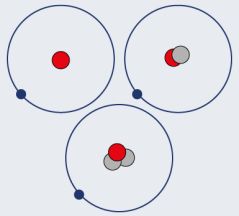 Isotopically sensitive: Neutrons are scattered by atomic nuclei. The interaction (or scattering strength) depends on the specific isotope. Light elements such as hydrogen are seen especially easily with neutrons. Moreover, the possibility to substitute one isotope with the other is frequently used to highlight particular groups of atoms in complex materials. For instance, selective deuterium (heavy hydrogen) substitution enables the study of complex biological and other hydrogen-containing materials, since the isotope substitution improves the contrast of the measurement. 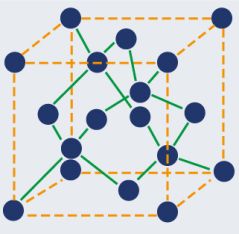 Sensitive to atomic structures: The wavelength of thermal neutrons is of the same order of magnitude as interatomic distances in solids, making neutrons ideal for determining interatomic arrangements in condensed matter.

Motion sensitive: Thermal neutrons can be used for studying excitations such as phonons or vibrations and rotations of molecules, because the energy changes involved are of the same order of magnitude as the initial neutron energy. 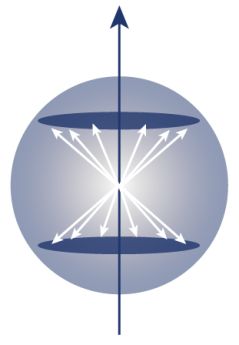 Magnetically sensitive: Neutrons have a magnetic moment which is approximately 2,000 times smaller than the spin of an electron. However, it is sufficiently large to give rise to an interaction with unpaired electrons in magnetic atoms. Therefore, neutrons are an excellent probe to investigate the magnetic properties of materials.