Molecular Beam Epitaxy (MBE) is a fascinating method to deposit high quality epitaxial thin films. The Jülich Centre for Neutron Science (JCNS) operates a state-of-the-art MBE system to prepare tailored samples for the investigation with the neutron reflectometer MARIA and other neutron scattering instruments at the MLZ.

Epitaxy means the deposition of a crystalline layer on a crystalline substrate, in which the crystal structure of the substrate is reproduced into the film. By this, new materials may be fabricated which reveal unexpected properties, like e.g. ferromagnetism at the interface between two antiferromagnetic layers or conductivity between two insulating layers.

The use of Ultra High Vacuum (UHV) conditions minimises impurities in the deposited films. Precise control of the deposition conditions is needed to achieve high-quality thin films. A molecular beam is established inside the chamber either by thermal heating of the material in a crucible (effusion cell) or by heating the material by electron bombardment (e-gun). In the MBE system under operation, there are two e-guns each with four crucibles and six effusion cells, i.e. up to eight different materials can be evaporated simultaneously. Additionally, atomic oxygen is provided by a plasma source. In-situ growth control is achieved by Reflection High Energy Electron Diffraction (RHEED). Additionally, a quartz crystal microbalance is utilized to control the growth rate. Low Energy Electron Diffraction (LEED) and Auger Electron Spectroscopy (AES) are attached to the system for surface structure and chemical analysis, respectively.

Our offer:
The JCNS thin film laboratory is open for users to prepare samples for neutron experiments at the MLZ

Do you have an idea for a thin film system to be measured with neutron instruments like MARIA or NREX?

But no MBE-system at hand?

We can help you!

Specifications of the MBE system

Analysis options installed in the buffer chamber include:

Please note that this offer is in a commissioning phase and may be subject to change without prior notice. The JCNS thin film laboratory disclaims any liability.

According to the concept of the JCNS MBE system it is operated as a user facility. There are two ways for utilizing the MBE system for sample fabrication:

For remote access the thin film laboratory scientist fabricates the sample. This approach is only possible in cases where the JCNS staff has experience in.

The user fabricates the sample under supervision of the thin film laboratory scientist. The collaborative access is necessary if research on the proper growth conditions for sample preparation is required.

The general submission procedure is described in the figure below. The MBE sample preparation proposal has to be submitted to the user office by e-mail (useroffice@mlz-garching.de together with the neutron instrument proposal which is submitted online.

Prior to this a feasibility discussion with the thin film laboratory scientist is mandatory. After submission the MBE sample preparation proposal undergoes a technical feasibility check and is then reviewed together with the related neutron instrument proposal by the review panel. 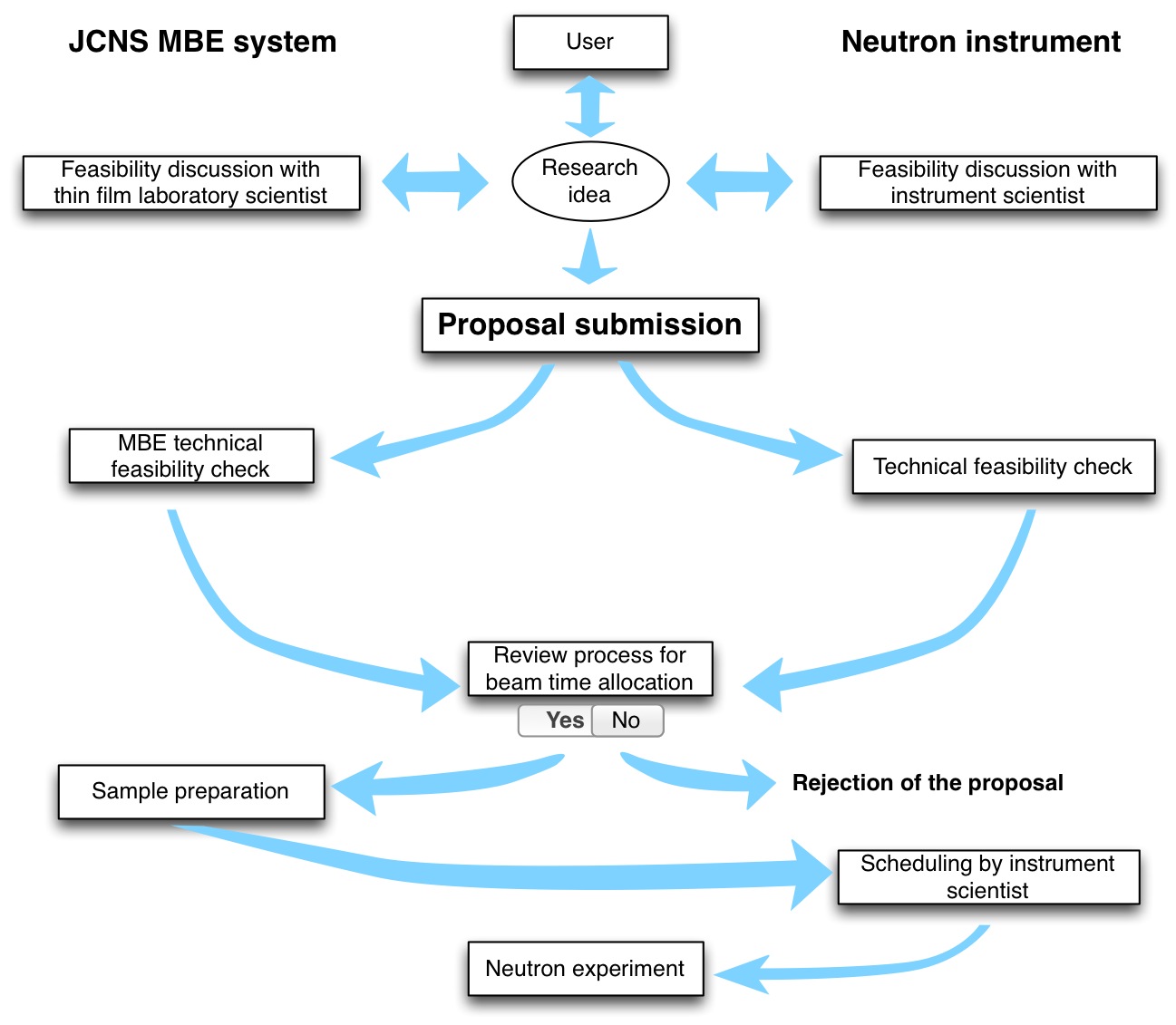 How to move a ton of steel 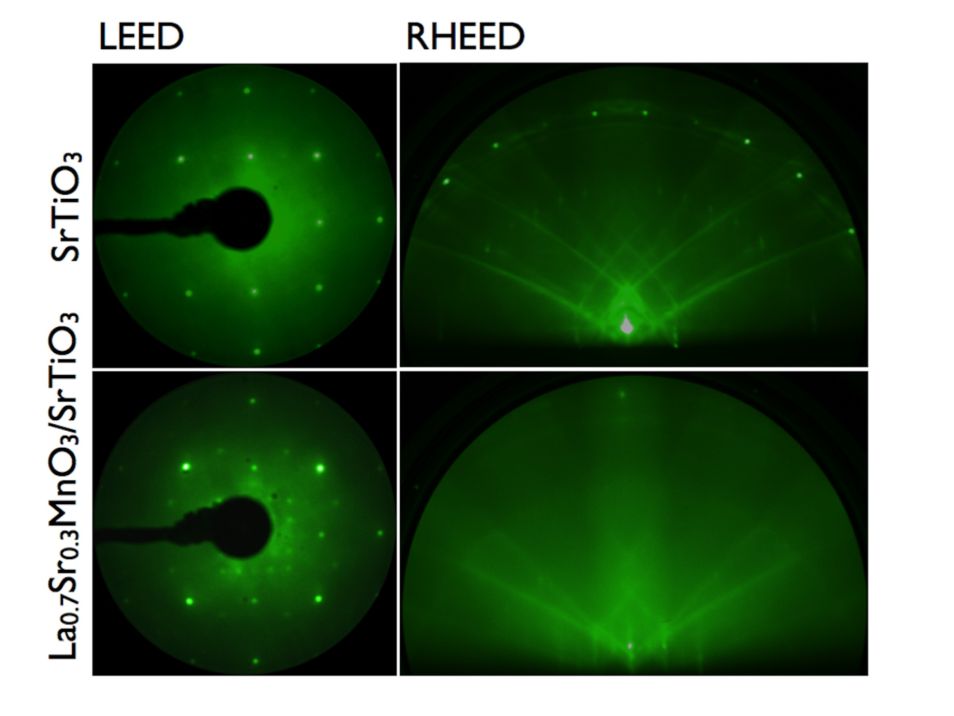