No neutrons, no research? Far from it!

Researchers at the Research Neutron Source Heinz Maier-Leibnitz (FRM II) don’t have it easy at the moment: For more than two years, the reactor has been at a standstill and has not produced any neutrons. But in keeping with the spirit of science, they continue to work tirelessly during this time: on the instruments, on better software, with alternative methods.

The good news first: Even without neutrons, scientists at FRM II are conducting important research. At the gamma irradiation facility, for example, which is located in the decay pool of the research reactor, they use the remaining gamma radiation of spent fuel elements for research on final repositories. The facility was unique, according to physicist Dr. Vladimir Hutanu – and independent of whether the reactor was running.

Of course, it is not ideal if a neutron source does not deliver any neutrons, that much is certain. “ Surprisingly, I still have more than enough to do right now,” says Dr. Andreas Ostermann. Together with his colleague Tobias Schrader, the biologist is in charge of the BIODIFF instrument and is using the neutron-free time for a project that has been on the sidelines which is now getting his full attention.

Together with Dr. Zamaan Raza and Dr. Christian Trageser from the Scientific Computing department at Forschungszentrum Jülich, Ostermann and his colleague Schrader are developing new evaluation software for area detectors. “Until now, we have been using commercial third-party software for analysis, which was actually intended for X-rays, not neutrons,” he said. “With our own evaluation software for diffractometers with area detectors like our BIODIFF instrument, we become more independent and can program it entirely according to our own needs and adapt it promptly.” As open-source software, the program is also available to instruments at other neutron sources worldwide.

As long as there are no neutrons, there is time for tinkering at the workbench. Pictured here is Dr. Sebastian Mühlbauer, instrument scientist at the SANS-1 instrument. © Nikita Gibalenko / FRM II

As long as there are no neutrons, there is time for tinkering at the workbench. Pictured here is Dr. Sebastian Mühlbauer, instrument scientist at the SANS-1 instrument. © Nikita Gibalenko / FRM II

Even if there are alternatives to bridge the gap in the short term, they cannot replace the powerful, high-resolution, ultrasensitive neutron experiments. The European research community is therefore stepping in: The Budapest Neutron Center invites researchers together with their supervising instrument scientists in the framework of the League of advanced European Neutron Sources (LENS) (https://mlz-garching.de/aktuelles-und-presse/newsartikel/neues-aus-der-europaeischen-neutronengemeinschaft-bei-lens-generalversammlung.html?search_highlighter=LENS).

Scientists who have already been allocated measuring time and whose experiments are technically possible with the BNC instruments are welcome. Users of the MLZ instruments KWS-1, KWS-2, PGAA and NAA are eager to accept this opportunity. However, with ten megawatts, the Budapest research reactor offers only half of the power of FRM II.

Anticipated maintenance: preparation for the restart.

For some researchers, the lower power is too little – their experiments would take too long or would not be feasible at all. They are eagerly waiting to carry out their projects at FRM II, one of the world’s most modern and powerful neutron sources.

As soon as FRM II is able to offer its own measurement times again, the work will continue at full speed! Important and extensive reconstruction and maintenance work, such as that scheduled for 2024, will be pushed forward and carried out now. This way, the neutron source will not have to take a maintenance break soon after being restarted.

Dr. Johanna Jochum and Dr. Sebastian Mühlbauer present what the life of a neutron looks like at the FRM II at the Science Slam of the Mechanical Engineering Student Council at TUM. © Fachschaft Maschinenbau der TUM

Dr. Johanna Jochum and Dr. Sebastian Mühlbauer present what the life of a neutron looks like at the FRM II at the Science Slam of the Mechanical Engineering Student Council at TUM. © Fachschaft Maschinenbau der TUM

However, there is more to normal everyday research than “just” measuring and experimenting. The findings are to be evaluated and published in scientific journals, and the enthusiasm for one’s own research topic should reach as wide an audience as possible. Scientists at the neutron source are therefore also active away from their workplaces in Garching: At the Pint of Science or the Science Slam they present neutron research in a casual format.

The know-how of the researchers is also in demand at other neutron research facilities: Here they review measurement time applications of other scientists and recommend the implementation or rejection of their projects.

But even though the scientists on site are anything but idle without neutrons, they can barely wait to get back to work. “I have a project on the table that I’m particularly looking forward to,” Ostermann tells us. “It’s about a very promising sample with which we could set a new ‘world record’ in terms of resolution.” He doesn’t want to reveal more just yet, but one thing is clear: The researchers are ready!

Video: Our scientists at the Science Slam 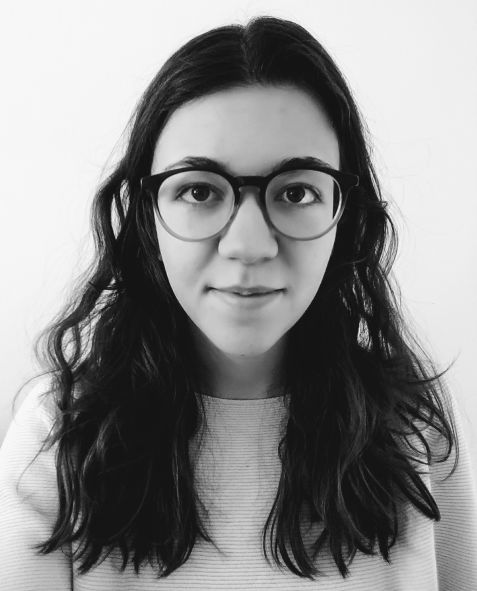