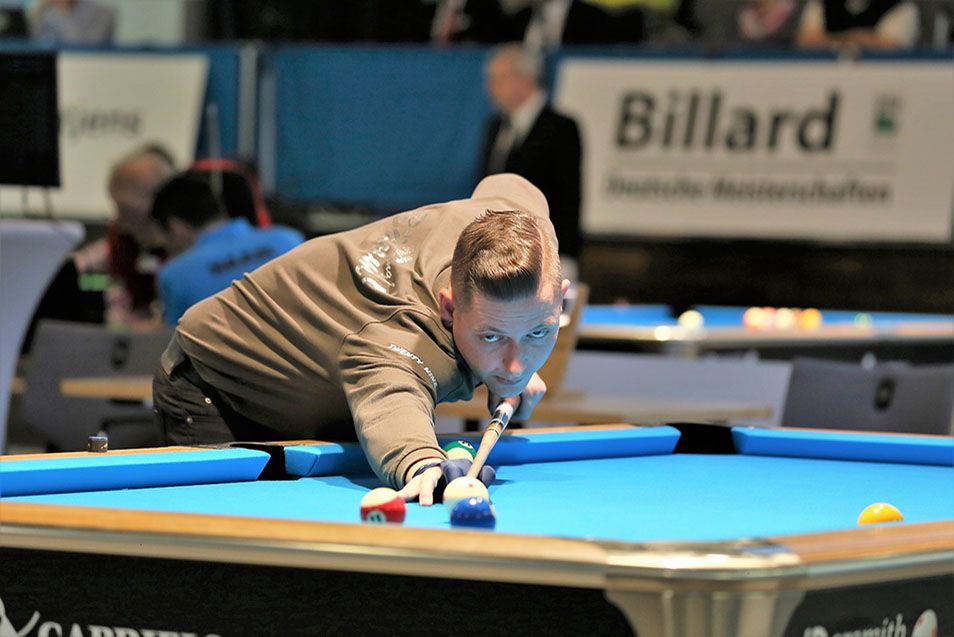 With eyes fixed on the table the player examines the situation from multiple perspectives. Which way leads to victory, which ball will be deposited next into the pockets? Risky choice or safe haven? Targeting with a steady hand the player creates new facts by releasing a precise pulse with his cue. He is not confused by the new constellation but exactly anticipated the changed conditions. What´s up here? We are talking about billiards – a multifaceted sport requiring quite different skills. For “billiards is the well-developed art of thinking ahead. It is not only a game, but first and foremost a demanding sport, which requires good stamina, the logical thinking of a chess player, and the stable hand of a concert pianist.” That is how Albert Einstein once appreciated the cue sport.

Also Andreas Galsterer, deputy subarea director at the documentation service of the FRM II is succumbed to the fascination of billiard. The engineer is the Bavarian vice champion in pool-billiard and attended the German Championships in November for the first time. Proudly he tells about the results of the competition: “I made the ninth place in 14.1 and the 17th place in the 8-ball, in each case from 32 opponents.” For the first participation in the national competition a very good performance also his colleague Dr. Axel Pichlmaier notes, who pointed to Galsterer´s passion.

To achieve something in billiards it takes a long breath. “With talent, five years of experience is the absolute minimum to be good”, Galsterer tells. “All the successful players at the competitions play for 10 or 15 years”. He himself is there for 20 years now and is one of the German players who see billiard not just as a hobby but as a passion.

Trikot "Team Freising 1 – Bämm!“ - Even the shirts show the fighting spirit at the German Championship. © A. Galsterer / FRM II, TUM

"Team Freising 1 – Bämm!“ - Even the shirts show the fighting spirit at the German Championship. © A. Galsterer / FRM II, TUM

“The whole thing started as a teenager, when I went out with friends and there and then dared to play a game at the billiard studio”. At that time Andreas Galsterer was appealed by the game and regularly went to the billiard studio, until finally the BSV Ergolding got aware of him. Today Galsterer lives in Allershausen and plays for the pool billiard club 1. PBC Freising e.V.

But what is the fascination of billiards? For 39-year old Galsterer it is perfectly clear: “The absolute internal calm required by this kind of sport, combined with the concentrated and precise gaming. In billiards only tenth parts of millimeters already can be significant. Besides, I always was attracted to the competition with others.” Only hitting the ball into a hole is not the actual challenge, the enthusiastic player tells. “Billiard goes much further! Thinking ahead is the crucial factor. Billiard combines chess play, mental exercise and accuracy.”

Even in his spare time, Galsterer concentrates on the ball game. He regularly tinkers with his cue and assists friends for rectifications. “I repair the leather tips of the cues, affix grip tapes and construct extensions.” As an engineer he is also interested in the production of the sports equipment. “One day, I would like to construct a cue entirely by myself.”

Although billiard is a rather exotic sport, there are more than 28.400 registered players in Germany who organize themselves in over 900 clubs and compete in different leagues and both national and international championships. And as in sports the rule ‘practice makes perfect’ applies, many players train each day for several hours. Thereby you arrange different situations on the pool-table and practice the moves as long until they become second nature to you. Smilingly Galsterer mentions: “For some time I really spent my whole life in the studio.” 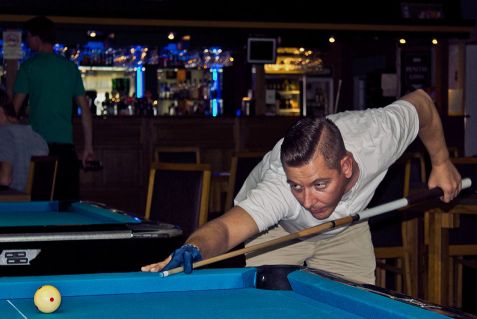 Andreas Galsterer during his training for the Championship. © A. Galsterer / FRM II, TUM

Calm, power of concentration and patience are helpful in billard and at the workplace

That way he made it up to the third national league in 2009. However, his work at the FRM II took the first place then. Since 2010 Galsterer works in the field of reactor development and as deputy subarea director at the documentation service of the FRM II he takes care of nuclear laws during system changes. Here again he benefits from his billiard skills. Calm, power of concentration and especially patience are helpful for one´s entire life and naturally for the workplace, too.

“Only in 2015 I started training intensively again”, the native Landshuter tells, who not only ambitiously pursuits his sport, but also educates himself further at his workplace. In September he began an on-the-job-training for becoming an occupational safety specialist. And what are the next steps in billiard? “If it works, I´ll definitely take part in the national championships next year again!” And who knows, maybe Galsterer will even be on the podium then. 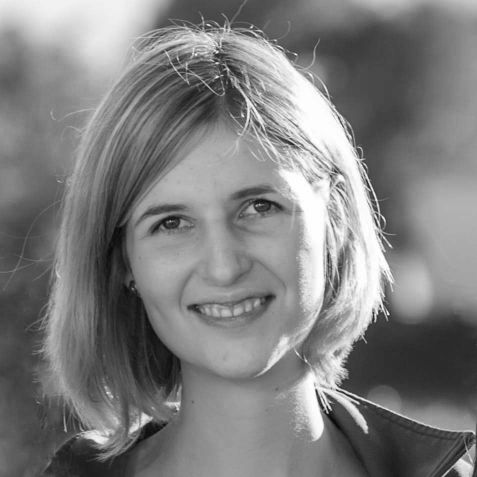